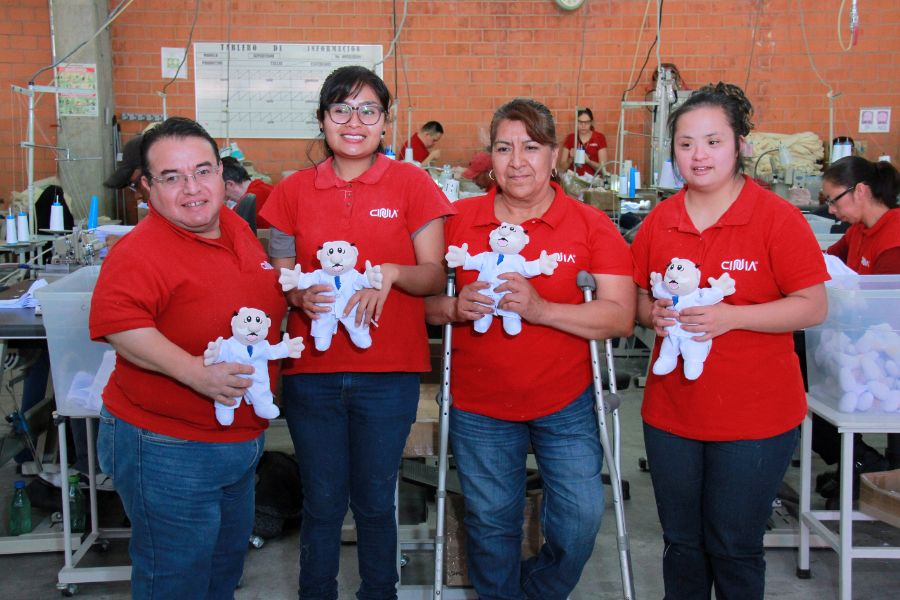 In Spain we don´t know it  but in Mexico, Dr. Simi’s doll is one of the most famous figures. It is the character created by Victor González Torres for his company Farmacias Similar,inspired by the famous actor Joaquín Pardavé.

With more than 7,000 branches and franchises established in both Mexico and other countries, Farmacias Similar, it is the leading company in the distribution and sale of generic drugs and health products in Latin America, having revolutionized the pharmaceutical market and bringing health to many families without access to top-notch medicines.

The manufacture of these dolls, representative image of the company, is totally handmade and is carried out in the facilities of SOLTRA – CINIA in Puebla (Mexico) by people with disabilities.

Annually, more than 80,000 units are produced, as well as the making of the robes used by the staff of the establishments of Similar Pharmacies, together with more than 600,000 bags of fabric, whose sale seeks to replace the consumption of plastics.

In the accompanying video, you can learn what Dr. Simi’s manufacturing process is like by the staff who are part of this socio-labor inclusion business project, where nearly 400 people, day by day, make his work an example of inspiration for many others. 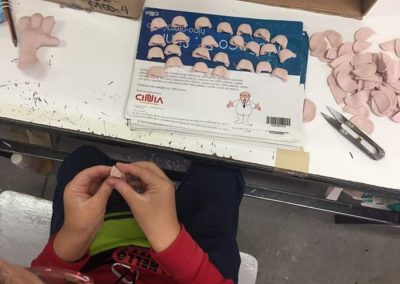 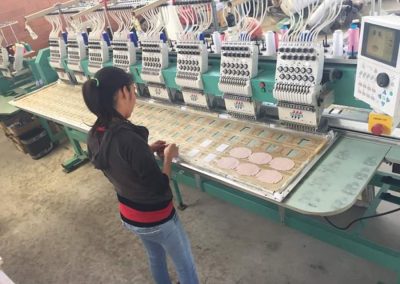 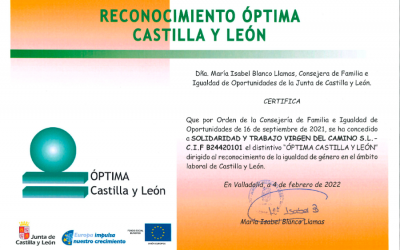 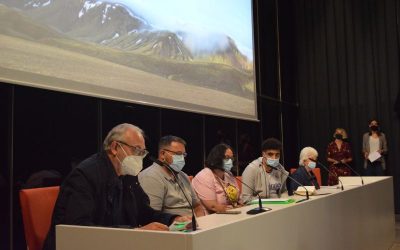